Dr. Shane graduated from University of Ottawa with an Honours Bachelor in Health Sciences in 2010. He went on to study at Canadian Memorial Chiropractic College and graduated cum laude (Dean’s List) and with clinic honours in 2014. Dr. Foy completed training in Acupuncture during his final year at chiropractic college and has plans to pursue interests in manual medicine, nutrition, and functional medicine.Dr. Shane grew up in Tramore which is located between Killaloe and Round Lake Centre. An avid outdoorsman, Dr. Shane was pleased to be able to return to the area after being away nearly a decade for school. Dr. Shane is married to Stephanie who is an RN working at the Ottawa Civic ER department. His interests aside from health include the outdoors, especially hunting and fishing 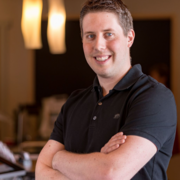 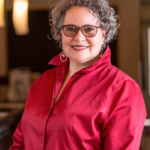 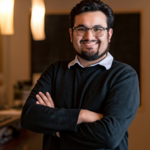 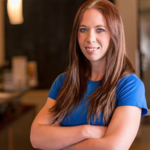 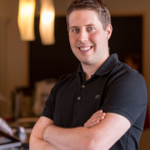 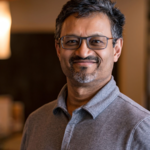 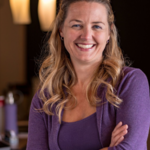