The Argument for Orthotics

The foot is a wonderful construct of nature - it is able to handle weight far in excess of its own weight while being highly flexible.

The anatomy of the foot consists of a web of 27 bones that are composed of 3 arches, the most common of which the medial arch. There is also a parallel lateral arch that is much lower and a transverse arch that is at the base of the toes going across the foot. It is the relationship of the bones within the arches and their exposure to the inexorable force of gravity that plays a role in pain in the foot in the form of bunions or plantar fasciitis and ranging to pain in the hips and low back due to differing leg lengths when one foot has a dropped arch.

Gravity is one reason for the change in arch height, and pregnancy is another.

Pregnant women are affected by a hormone called relaxin that causes the ligaments of the body to loosen to allow the baby to birth. Many mothers will recall how their shoe size increased during pregnancy and often the change becomes permanent, showing the reduction of ligament control of the foot. The foot has a few very small muscles that start in foot but many stronger muscles that actually start in the calf and, through tendons, attach into the foot and toes. There is a compromise that occurred in the evolution of the foot as we moved to stand on two limbs instead of four.

The light-weight, delicate structure was required to handle significant weight and force far exceeding its size and mass.  the result is that many people as they age, develop dropped arches causing pain and discomfort.

Another obvious cause of foot pain is direct injury to the foot and ankle.  This is the most common reason for the foot to become dysfunctional.  The foot and ankle can suffer many different forms of injury of which the most common is the inversion or turned-in ankle sprain. What is often not addressed is that these sprains may feel like they have resolved but often have lasting and recurring effects.

Now that you understand the anatomy of the foot and some of the factors that can aggravate its function, I would like to discuss some modern ideas regarding how to go about effecting change to foot pain and function. 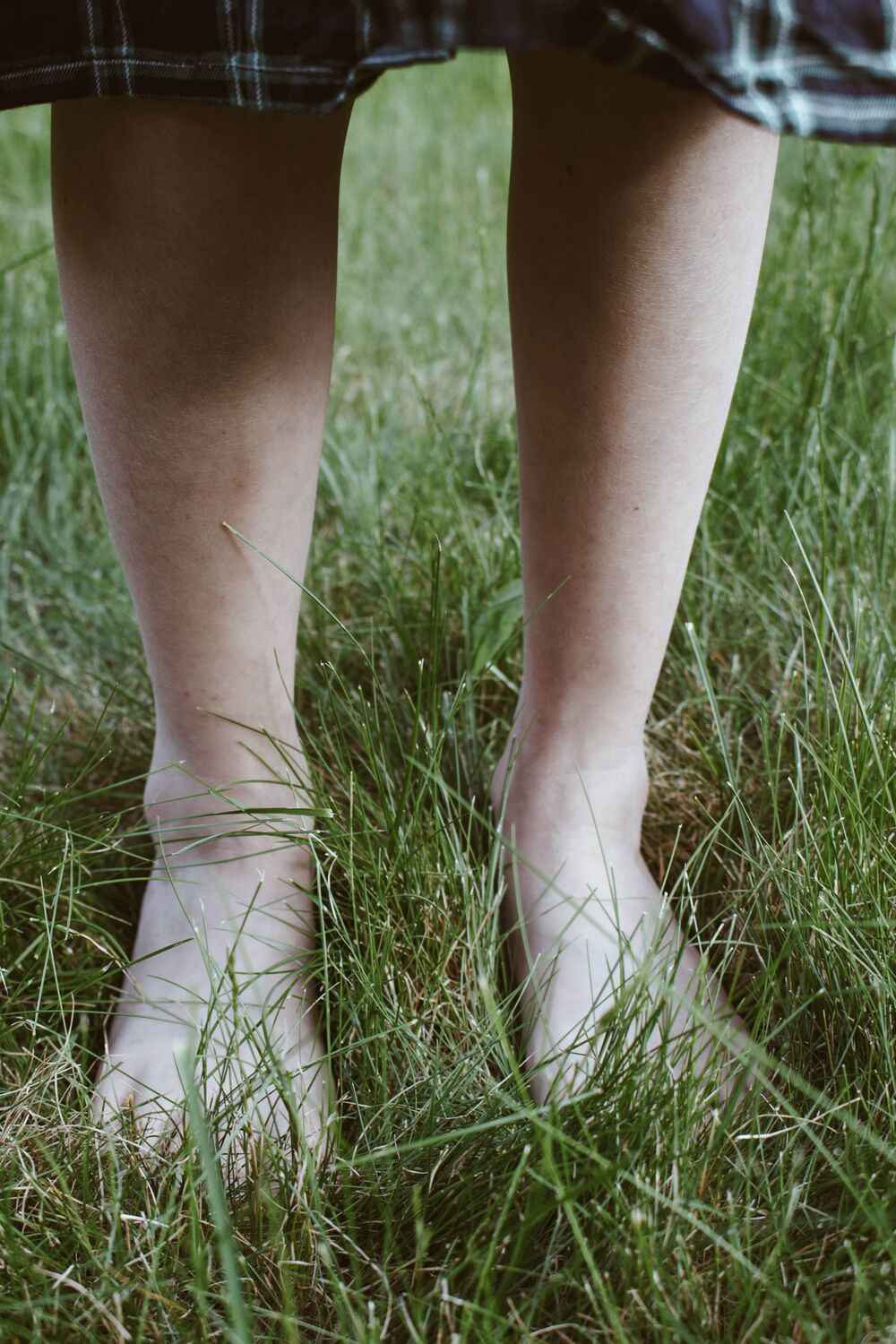 A few years ago the barefoot revolution began with the idea that the foot muscles become tired and weakened from having a structured shoe holding the foot so that the muscles cannot function to their fullest extent. The idea was that walking barefoot would naturally strengthen the foot muscles as they accommodated for the environment.

In my opinion this is a good idea but we should define when and for whom it is appropriate. Is this appropriate for seniors, the physically inactive, the obese, or the arthritic individuals who already have other health concerns? I would argue that individuals with these concerns should not go without supportive footwear and that going barefoot would, in the majority of these individuals, lead to further aggravated physical symptoms.

All adults above the age of 25 are turning the corner in their metabolism.

Many of you have felt it - when the body becomes catabolic in tendency and thus doesn’t bounce back like in youth following aggressive physical challenges or injuries. With age, the body is now slowly breaking down and one of the areas that will manifest this are the feet.

I would suggest that depending on how well you took care of your health in your first 2 decades will dictate how you should do this transition. Some in the barefoot movement will argue that it is these people who should be barefooting, but once again it depends on the level of fitness of the individual as to how aggressively they should begin. Things that should be considered are the length of time per day and the progression to full days barefoot before exercising in this manner. 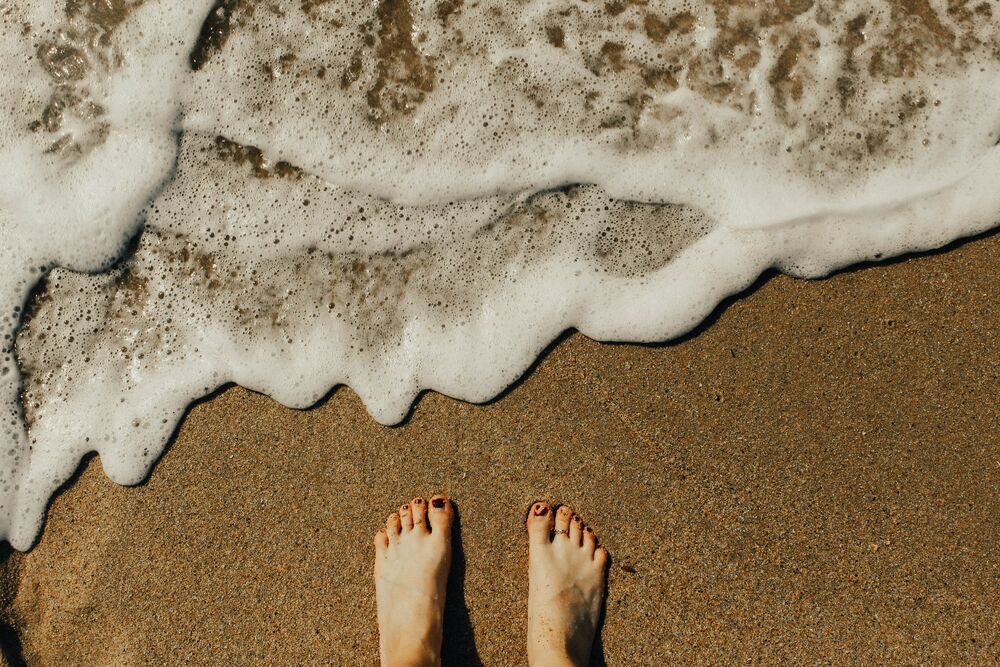 So who should go barefoot and where? Well everyone can go barefoot for at a short time in the right conditions such as on semi firm ground like grass or sand -  surfaces that more closely resemble the African Savannah where we humans evolved.

Unfortunately, we have evolved surfaces for efficient movement and the ability to keep clean with things such as asphalt, tile and wood floors and all of them are hard surfaces that the foot will adapt to, by flattening,  which is not healthy for the foot or the human attached to it.

So how do we resolve the valid concerns of the barefoot community that talk about a way of getting the foot stronger and functioning at a higher level, and resolve these concerns in the modern era of hard immovable surfaces on which we are resigned to stand?

Well this is where a supportive shoe with an arch support can gently to aggressively support the 3 arches of the foot to slow the impact of hard surfaces.  Along with that, generalized strength training is going to stabilize the aging process, help in the healing from physical trauma and this will have impact on the size and strength of our muscles so that they can hold our arches.

However, as with all journeys there are doorways we pass through that we can never go back through.  For example, when we have reached a certain point in the aging process, our sight needs assistance to see up close. No matter how much you squint to exercise your eye muscles you will never regain this function.

Your feet are similar in that at a certain age and stage, no matter how hard you try to effect change, you will not be able to due to the critical mass of muscle that is lost and permanently non-recoverable. This  is when orthotics become critical in returning normal joint position to an optimal state to prevent the feet from affecting the function of the lower limbs, the pelvis and spine. 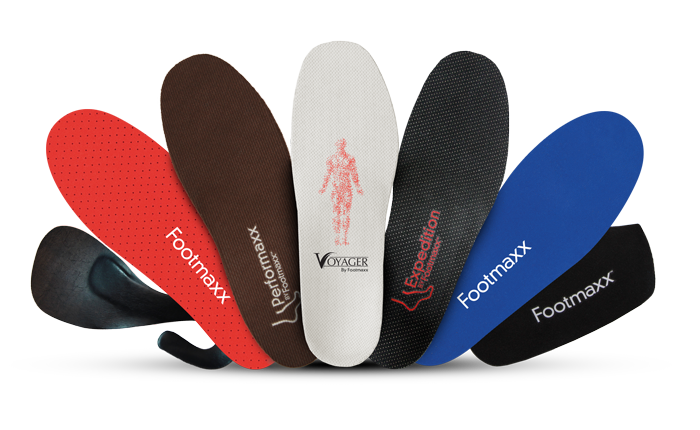 In summary, if you are a young, healthy, physically active person who is wants to strengthen you feet, try barefoot, preferably on softer, malleable surfaces.  But if you are like many of us, if you have passed the point of recovering your arch height and are suffering pain or discomfort as a consequence, Orthotics might be right for you.  Chiropractors are trained in the assessment of gait and musculoskeletal function and are a good source of information if you would like to know more. Visit the IHC store or clinic for more information on how our various selection of orthotic supports could be right for you.

Tips For Keeping Your Kids Healthy And Active 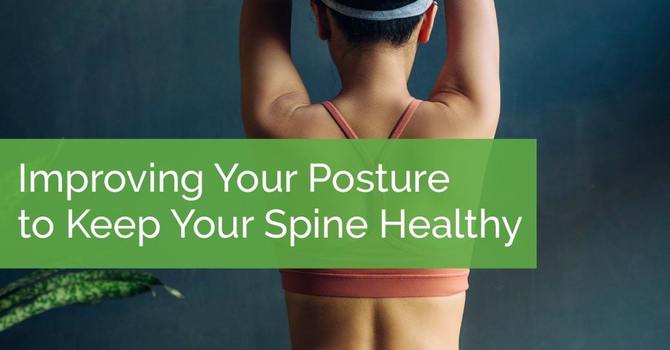 Improving Your Posture to Keep Your Spine Healthy 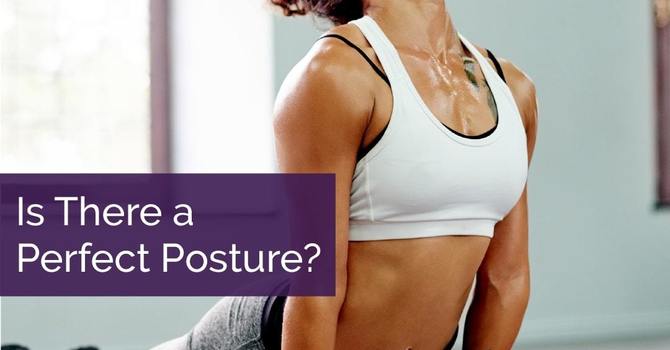 Is There a Perfect Posture?

Subscribe to receive email updates with the latest news.